The Crown Prince of Dolgeville

An excerpt from current work in progress: An historical novel inspired by the life and family of Alfred Dolge 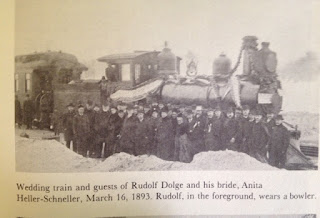 On a bright morning in March of 1893 when the fields and pastures were still covered with snow, two boys climbed high on the leafless branches of a maple tree and scanned the southern horizon. When they heard the steady huffing of a steam engine and saw a plume of smoke rounding the hills, they shouted to the crowd waiting in High Falls Park. “The train is coming! They're here!”
“Ach, the crown prince of Dolgeville has brought home a bride,” declared a bearded old man, speaking in heavily accented English.
“You must be indeed proud of your grandson,” replied the slender and younger man on whose arm the old man leaned. Then he added with a mischievous smile: “Though I cannot share your monarchical views, sir. Are you certain that you are the same Christian Dolge who fought on the barricades in 1848?”
“You young rascal!” growled Christian Dolge. “I was there and so was your father, the bravest man of us all!”
“I cannot wait to tell him of all that Alfred has built here in the New World.” The younger man smiled and took off his pince-nez, wiping the lenses. Karl Liebknecht had arrived in Dolgeville a week earlier on his tour of the United States and had spent much more time with Alfred Dolge's father than with the industrialist himself. His father's old pupil had barely a minute to spare from his busy schedule of supervising the felt mill, the autoharp shop, the piano manufactory, and the school board – not to mention second-guessing his wife on every detail of the approaching wedding ceremonies for his oldest son and his bride. 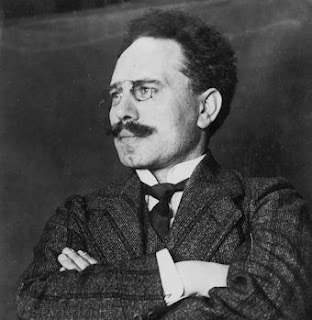 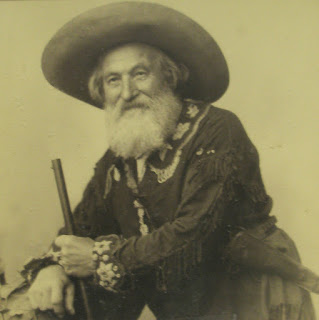 “Who can predict,” he said to a workman named Krebs, “what direction the revolutionary spirit will take in the new century?”
“Who, indeed?” answered Krebs, reaching for another stein of fine German lager.

For more on the novel on the founder of Dolgeville, read Mr. Dolge's Money