“Her Name Was Margarita” is inspired by a series of events involving Fordham College students in the summer of 1966, and of one girl who was captured by an experience, perhaps a vision, that led her away from the joys of youth and love that so many in her generation were celebrating. Her name, you could say, was Margarita.

In the late 1960s the University launched a social service program in Mexico, which grew into the university's present Global Outreach Program. The Mexico Project began with the arrival of a few idealistic students in the village of Potrero not far from Vera Cruz. The town was chosen by Father Medellin, a Fordham professor and native of the town whose family ran the local sugar mill. Over time, their mission became more clearly defined, but in the early years they were often on their own.


The tale is a work of fiction inspired by those events, and the characters are composites of the students who came to Potrero. The students of the Mexico Project were distinctly Catholic and although they were often as opposed to the Viet Nam war as the rest of their generation, it was the teachings of their church that inspired them. They may have tutored in the Bronx ghetto or worked with the homeless in the Bowery, but the S.D.S. had not yet appeared on campus and no one had occupied the president's office. Fordham in 1966 was not Columbia. 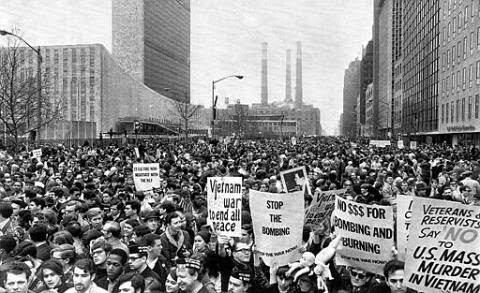 The narrator of this story meets Margarita at one of the huge antiwar marches in Manhattan, but most of their fellow students back on campus were still devoted to the ROTC, and dreaming of careers with the CIA or FBI. She and her friends are among the first female students at Fordham, sharing classes with the boys but part of a distinct program then known as Thomas More College. She has recently transferred from Marymount but is restless in the conservative environment of her new school. 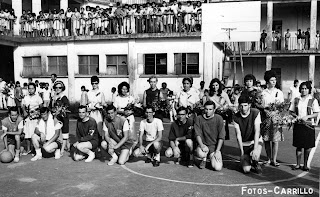 The tale's narrator falls in love with her at first sight, and together they join the Mexico Project. At Potrero they discover that their host, Padre Guillermo, believes the boys to be engineering students and sets them to work rebuilding his church. Only when one of its walls has been demolished, with the aid of enthusiastic local men, does it become clear that no one knows what they are doing. The girls, who were expected to act as nurses at the town clinic, have as little idea of what to do. 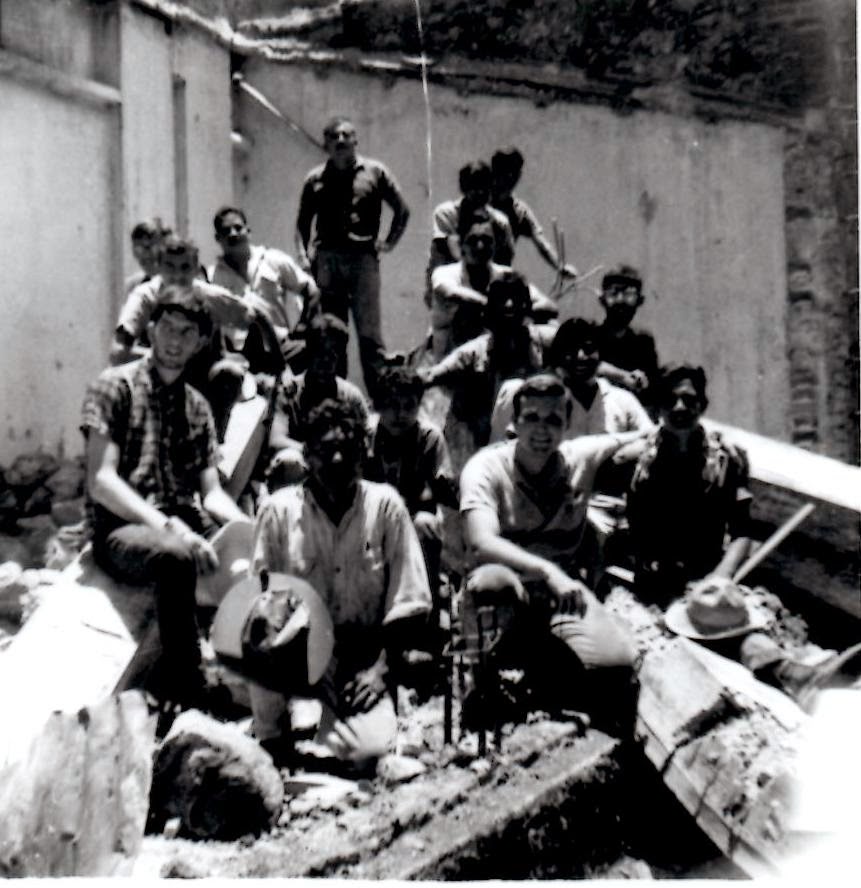 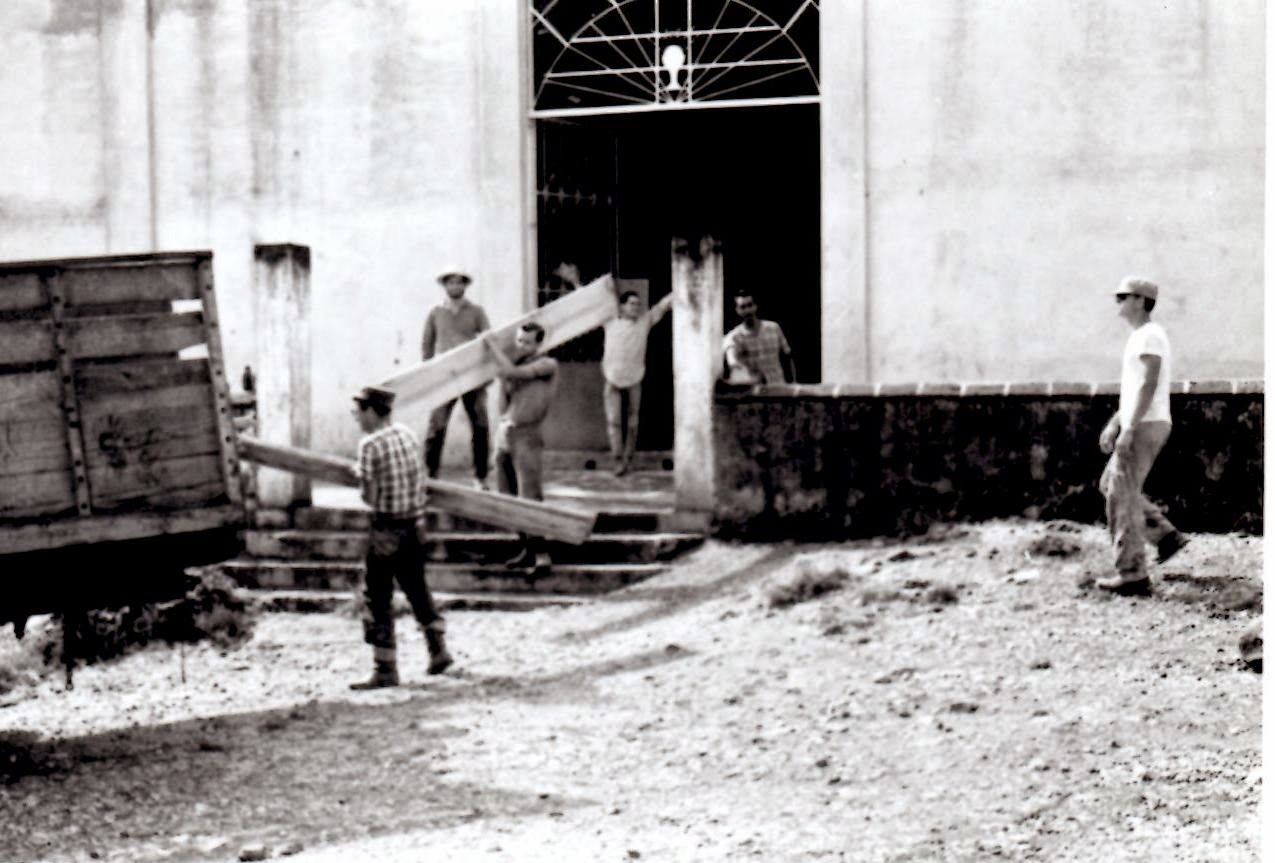 Margarita, whose mother is Cuban, speaks fluent Spanish and takes charge of organizing English classes, to be taught by the girls. The boys, in the meantime, take on projects requiring less skill, building foundations for new houses and repairing footbridges across the river that divides the town. 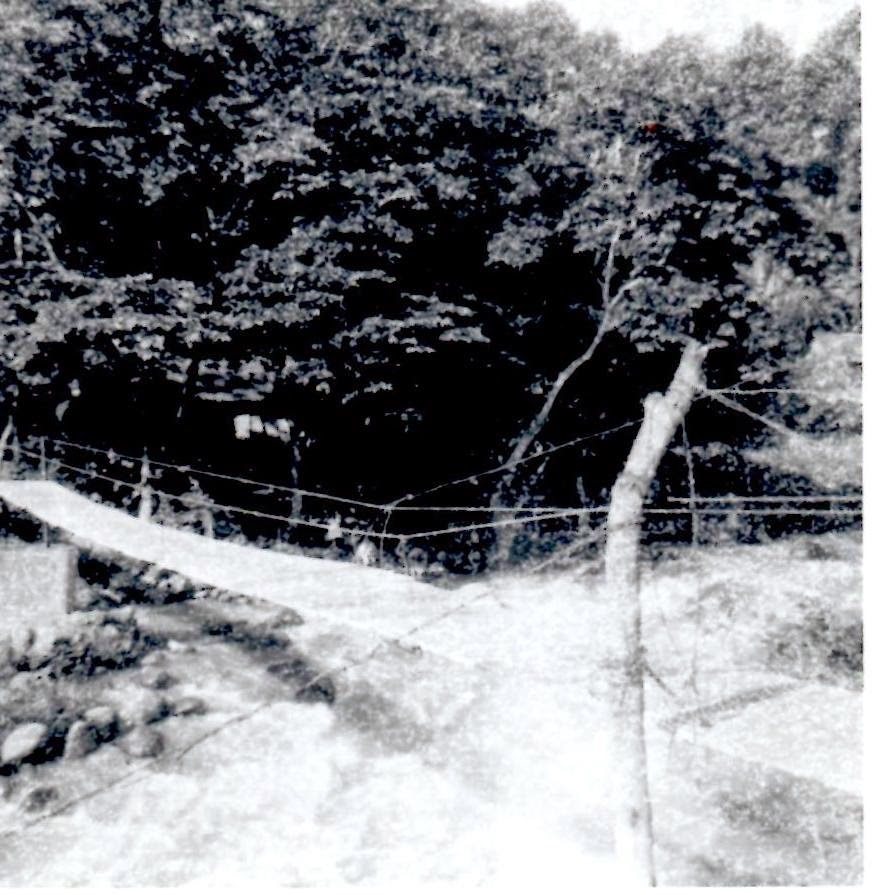 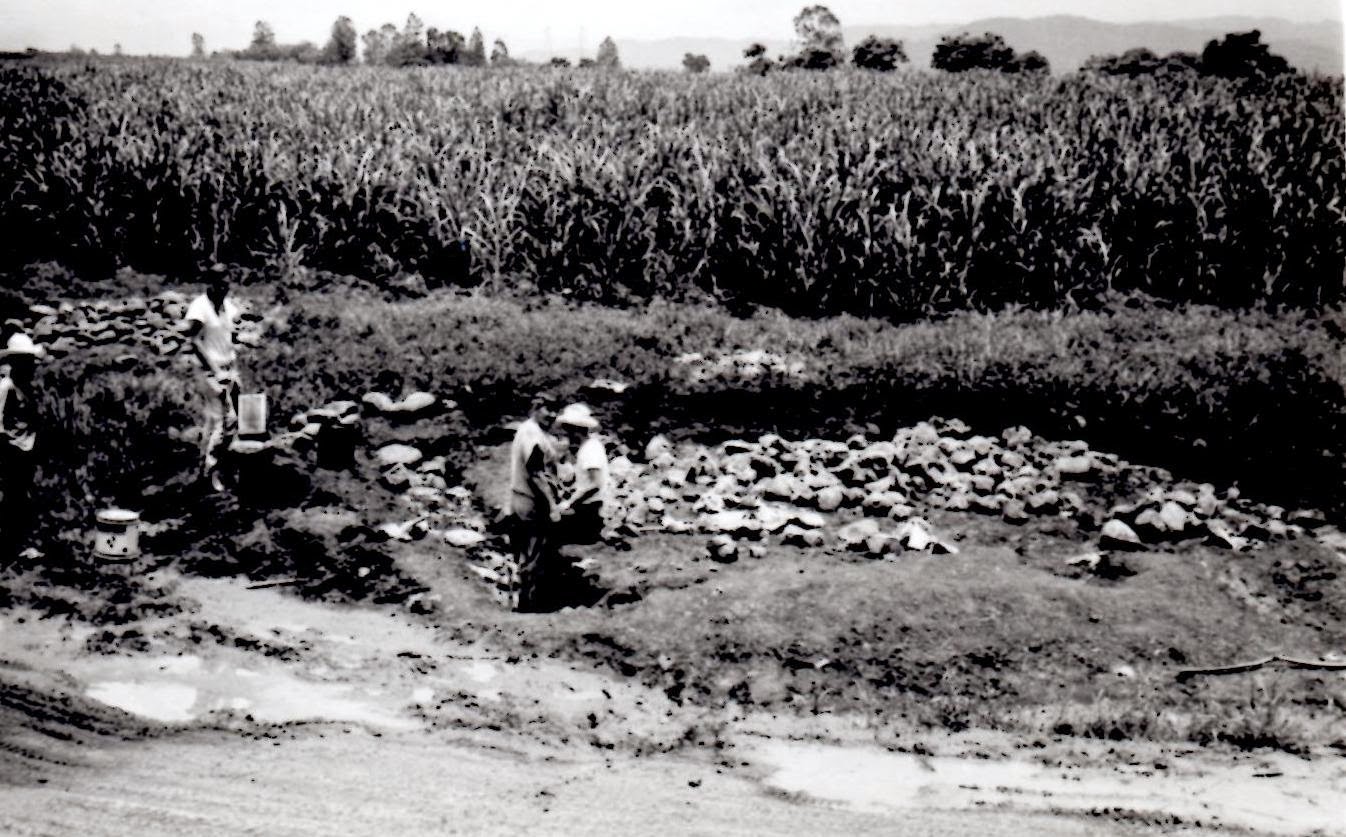 And then things begin to change. The narrator discovers what he believes to be the ruins of an ancient city. In the course of exploring a tunnel into what may have been an ancient pyramid, Margarita encounters something that she cannot explain. A local woman tells her that she is a “bruja,” a witch or, to be more precise, a kind of shaman and attributes mysterious healing powers to her. Margarita is drawn back to the ruins, unable to say why, seeking something she cannot name. 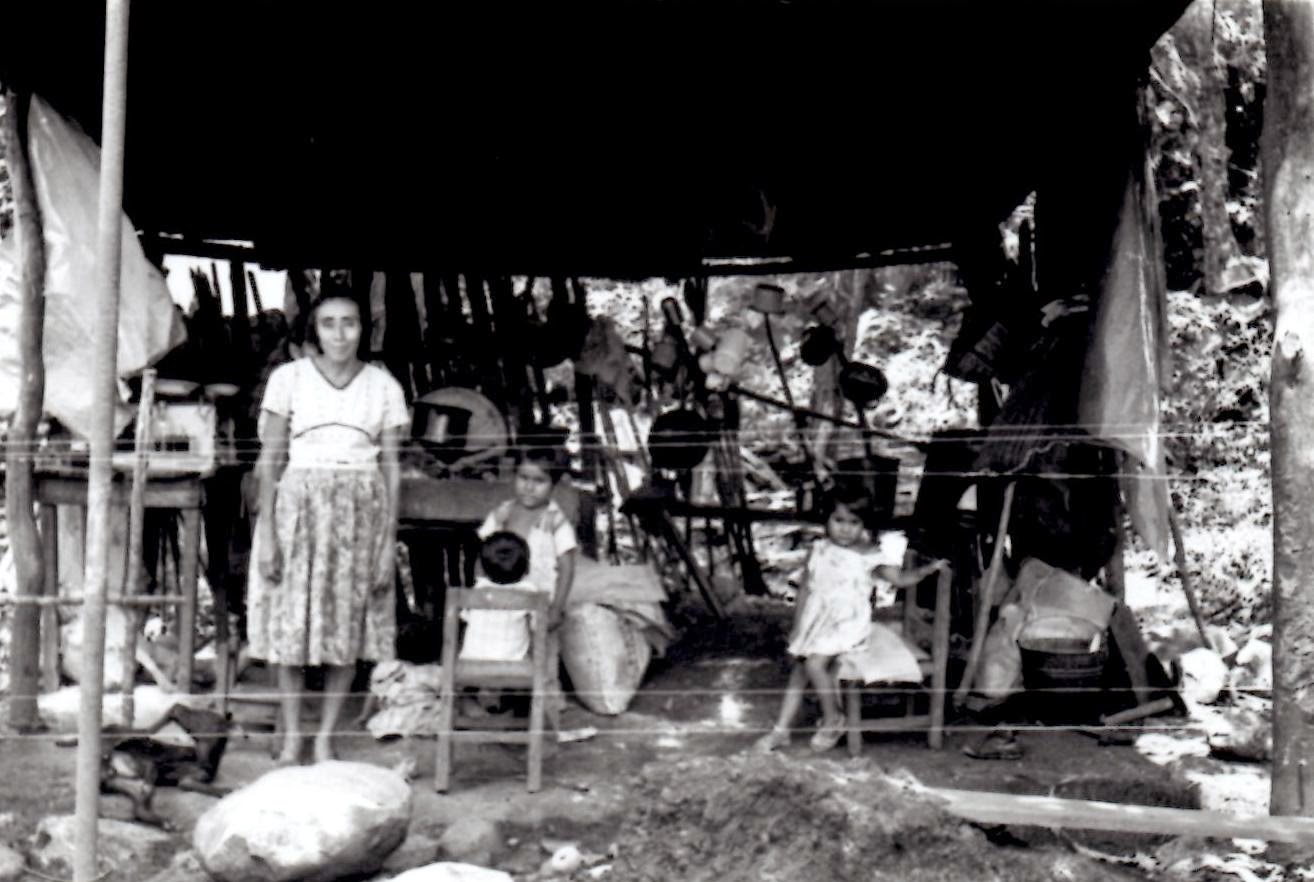 In the course of a fierce storm and flood that nearly drowns the town, she disappears, only to be found after a desperate search.  And then she disappears once more. 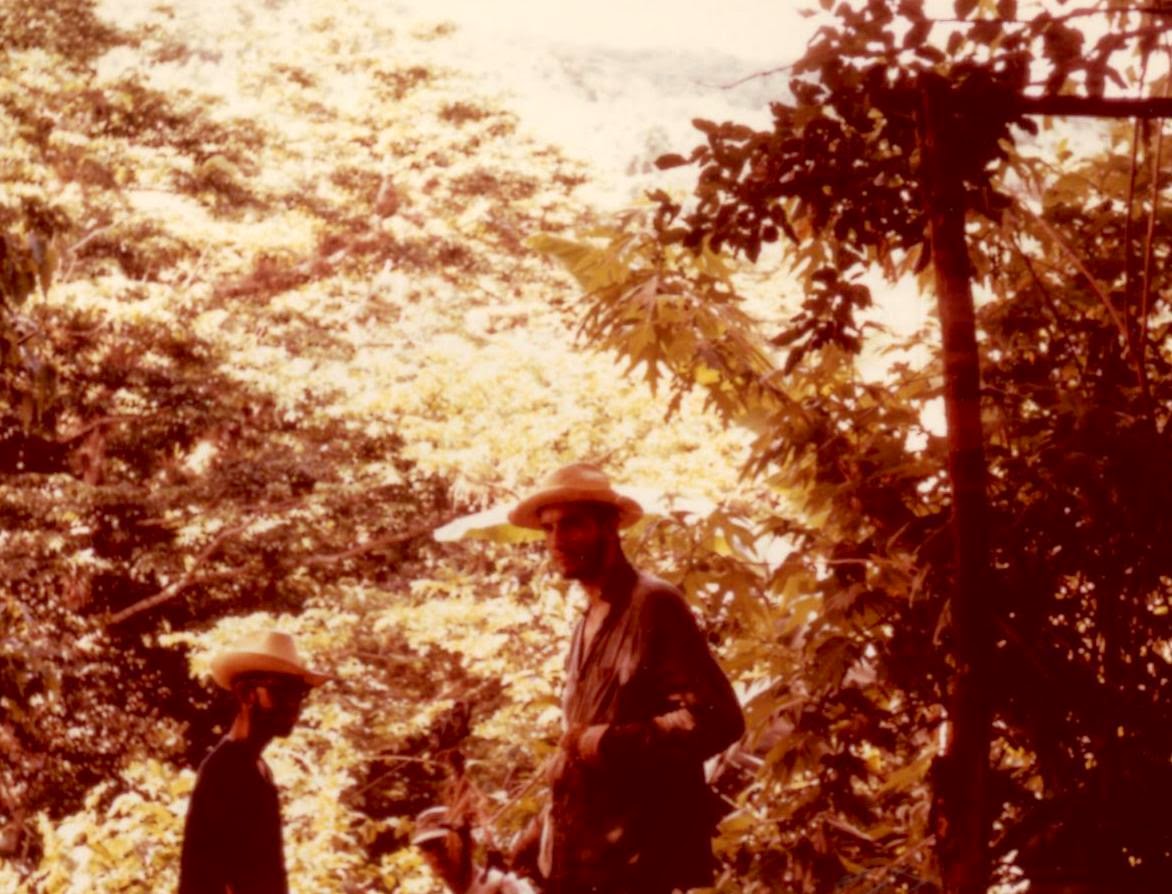 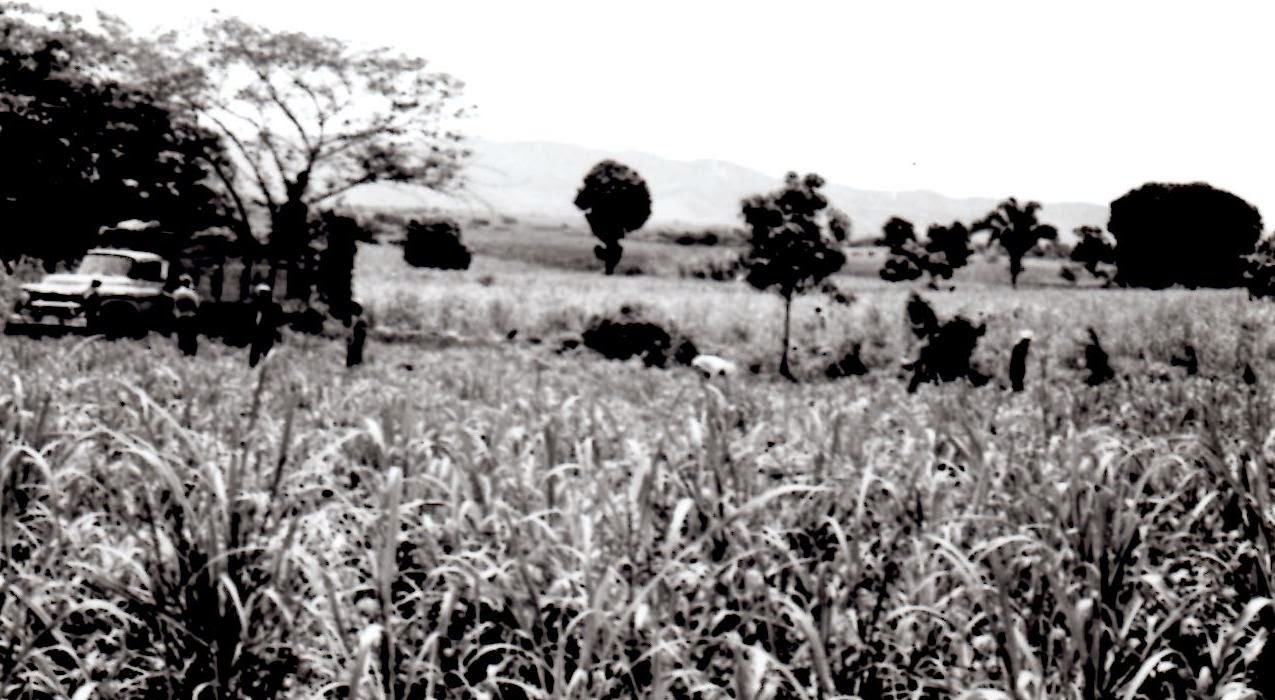 “Her Name Was Margarita” is available for 99 cents only on Kindle.

(also available in Spanish translation)
Posted by Michael Cooney at 8:18 AM