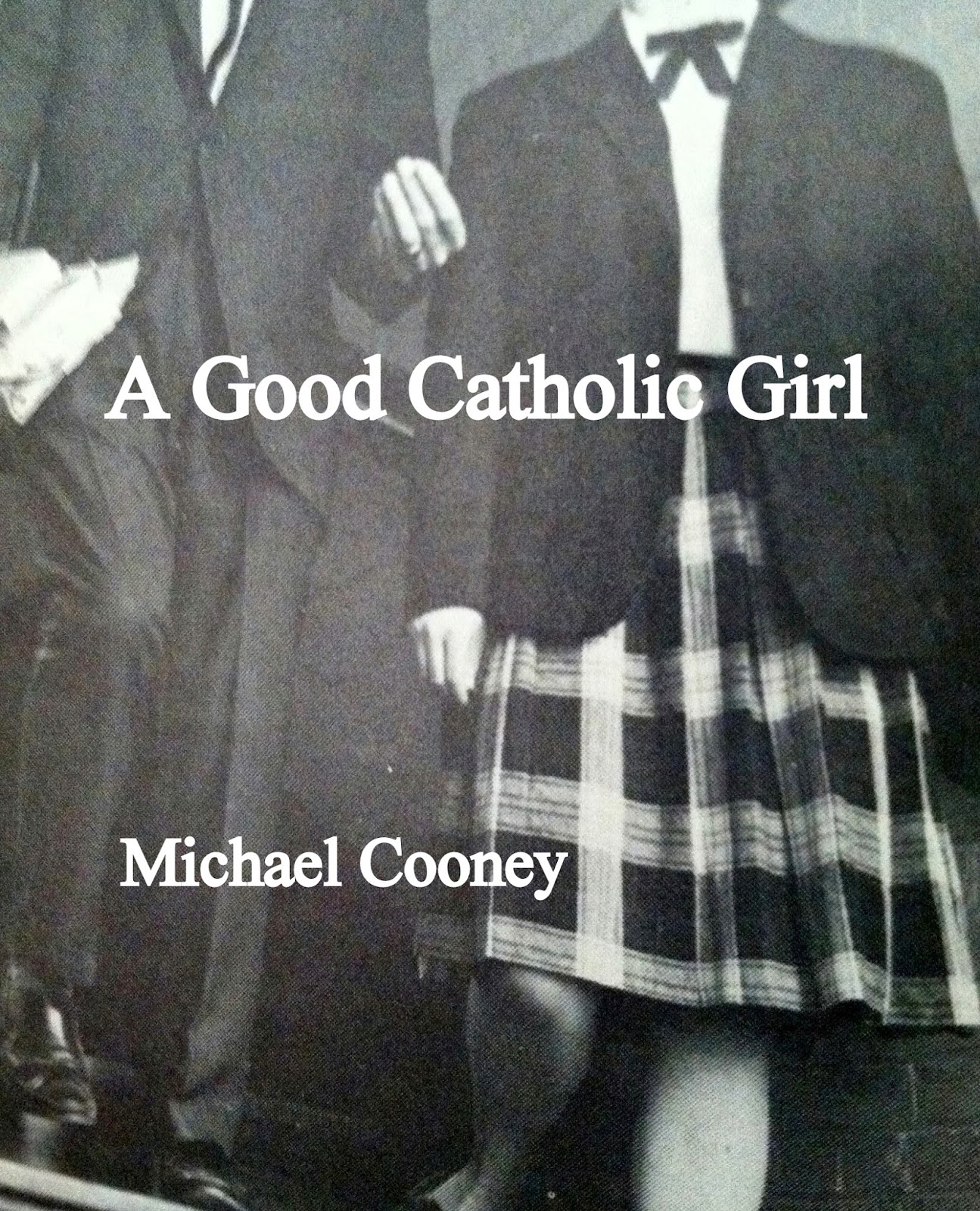 Inspired by actual events, “A Good Catholic Girl” is set in the Bronx of a half century ago and is available only on Kindle. The story is told by seventeen year old Paul Hanlon who befriends a newcomer to St. Finbarr’s, a small co-ed Catholic high school in the Norwood neighborhood:

Back then Catholic high schools in the Bronx were strictly boys-only, girls-only.  The girls wore plaid skirts and went to a nice place like Mount St. Ursula where nuns inspired them to continue their education at nice Catholic colleges like Marymount.  As to boys, they met them at well-chaperoned mixers where they drank Pepsi out of paper cups, nibbled on Lorna Doones and waited to be asked to dance. And despite what people always said, the nuns did not say “Leave room for the Holy Ghost” when couples were dancing too close. They were romantics, those nuns. They believed in love.

Paul’s first glimpse of Kathleen Mazzetti is on the 41 bus as it slowly makes its way up Webster Avenue:

She seemed to be pretty plain, with blue plastic glasses, and she was all bent down, hunched over her bookbag. I watched her for maybe ten or fifteen blocks and she never took her eyes off the floor.  I kept trying to think of a way to catch her eye, maybe smile to make her feel less shy. But by then we had come to the stop for St. F’s, and I followed her off the bus. She walked along as if she knew the way but I don’t know how she could even see where she was going. She kept looking at the sidewalk and never once lifted her head. Poor kid, I thought to myself, she must be scared out of her mind.

Although Paul wants to make sure that none of his popular friends think there is anything between him and the very shy and isolated new girl, they do become close:

Some mornings I would find a seat next to her on the bus and we’d get to talking about this and that. She had two little sisters and no brothers. One time she asked me if I must be lonely because I was an only child.

I said no, I had lots of friends.

Her mom was Irish and her father was Italian. They didn’t have much money and lived in a one bedroom apartment on Arthur Avenue, the Bronx version of Little Italy. Her father was a janitor at Teddy Roosevelt and when she went there, she hated to see him having to sweep up the mess the kids left in the cafeteria and she’d feel really sorry for him. When I asked her why she left the public high school, she clammed up.

We’d talk about other things, like what kind of music she liked, which was old Mario Lanza records of her mother’s.  And how she’d been taking care of her sisters every afternoon when she got home so her mother could go to her night job in the laundry at St. Barnabas Hospital.

Even though we liked to talk on the bus, I’m embarrassed now to admit that I didn’t want to be seen with her around school.  She just wasn’t that good-looking and I didn’t want anybody to think she was my girlfriend. That’s why I kind of avoided her except when there was an excuse to be together, like on the bus or as lab partners in Chem.

Just before Christmas vacation, I noticed that Kathleen was starting to look down at her feet all the time, like when she first came to St. Finnbarr’s. I couldn’t even get her to say much of anything on the bus, which was unusual. I wondered if she was mad at me, if I had said something to hurt her feelings. She told me nothing was wrong but I thought she looked scared.
Paul soon discovers the source of Kathleen’s fear. An older boy from her neighborhood has long been obsessed with her and that is what drove her to leave Teddy Roosevelt High. And now he has followed her to the tiny North Bronx high school where her parents though she would be safe:

“What can he do? Bullies like him are always punks if somebody stands up to them.”

“My father stood up to him when he came to our house looking for me and Tony punched him in the face.”

“When was this? After you got the order of protection?”

“Last week.” She was looking for a Kleenex in her bookbag.

“Come on, don’t cry,” I told her. “Your father can go to the court now and they’ll put Rovazzi in jail. That’s what an order of protection means. You’re protected by the law now.”

“My father said he won’t go to the police.”

“He’s afraid Tony’s father will do something even worse if he makes more trouble."

“What’s that punk’s father got to do with it?”

“He’s a big man in our neighborhood. He’s got connections and my father said he could really hurt us, even my little sisters, if we make any trouble for his son.”

As her stalker’s behavior becomes more and more threatening and the police refuse to take her fears seriously, Kathleen believes she will be never be safe as long as Tony is alive. At first Paul thinks she must be joking:

“He must know you don’t like him. Why doesn’t he just give up?”

“There’s something wrong with him. He’s not like a normal person.”

“If you can think of anything I can do, you have to tell me.” That’s what I said to her. 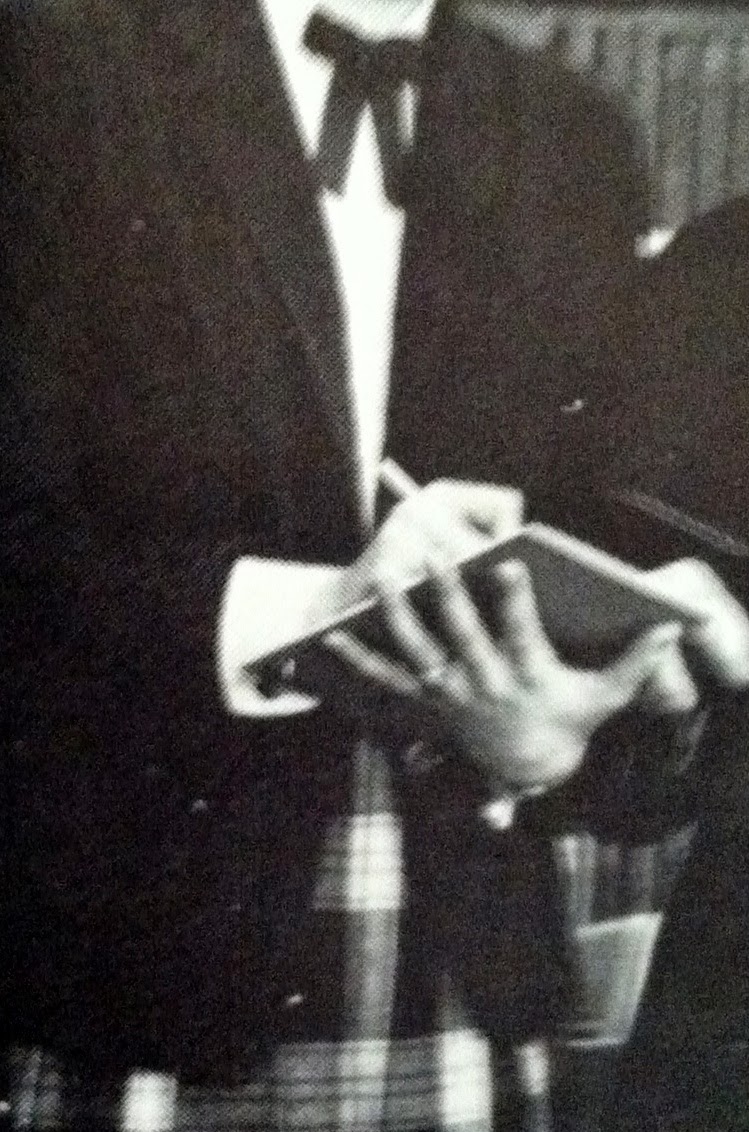 “Not really” was her answer.  She was a pretty small girl but at that moment she scared me.  After a minute or two, we both laughed and brushed it off as a joke.

“We could find out where he eats and poison his lunch.”

“Or we could tamper with the brakes on the big Oldsmobile his father gave him,” she smiled.

“We could lure him into the subway and push him in front of a train,” I laughed.

Her face suddenly became as serious as anybody’s I ever saw.  “Now that’s a plan that just might work.”

Like I said, she was starting to scare me. She wasn’t kidding about wanting to kill this guy.  And I believed her when she said that was the only way to stop him, especially after what happened that June.


Read the entire story “A Good Catholic Girl” on Kindle for $.99. 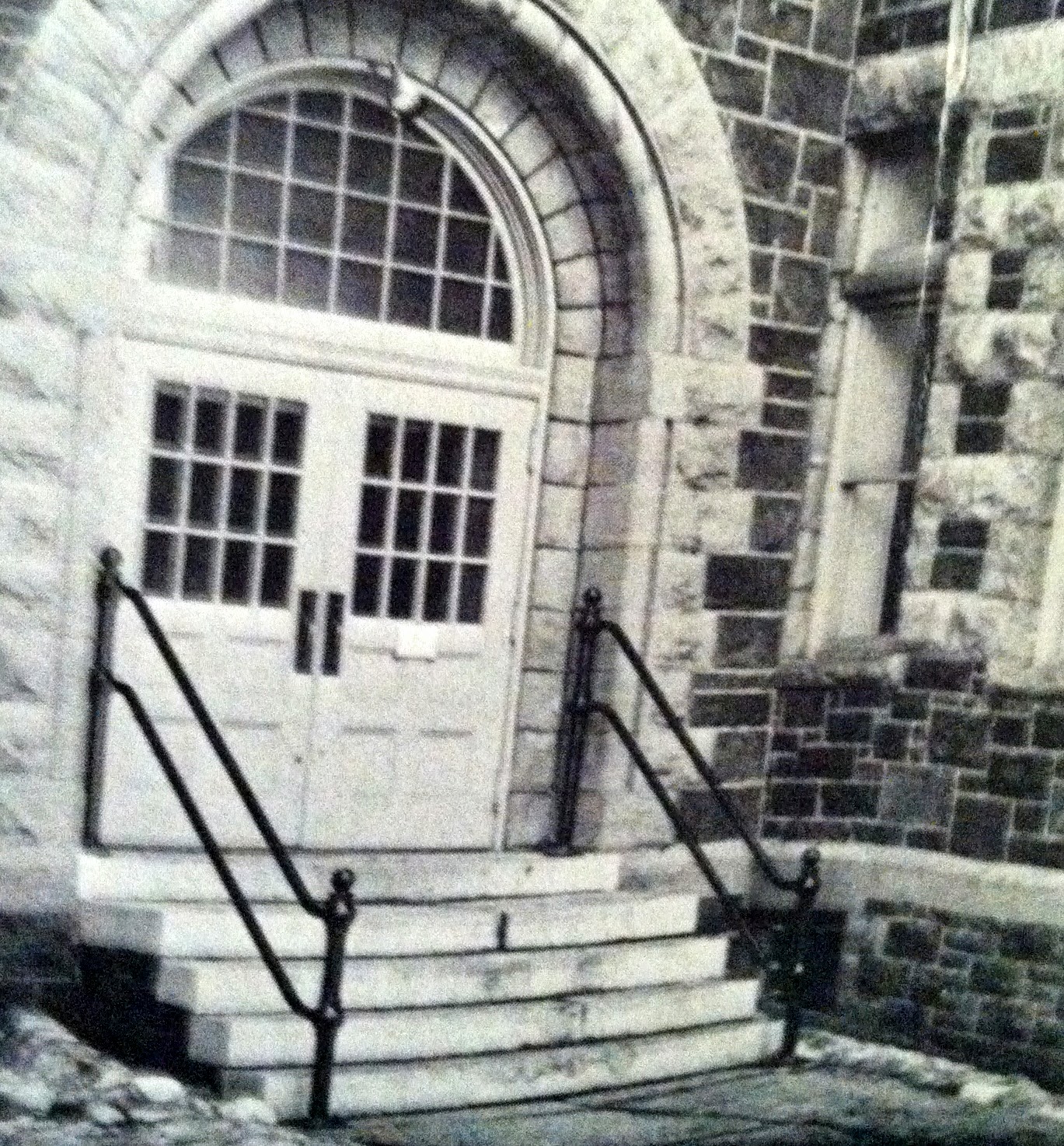 Posted by Michael Cooney at 8:16 AM No comments: